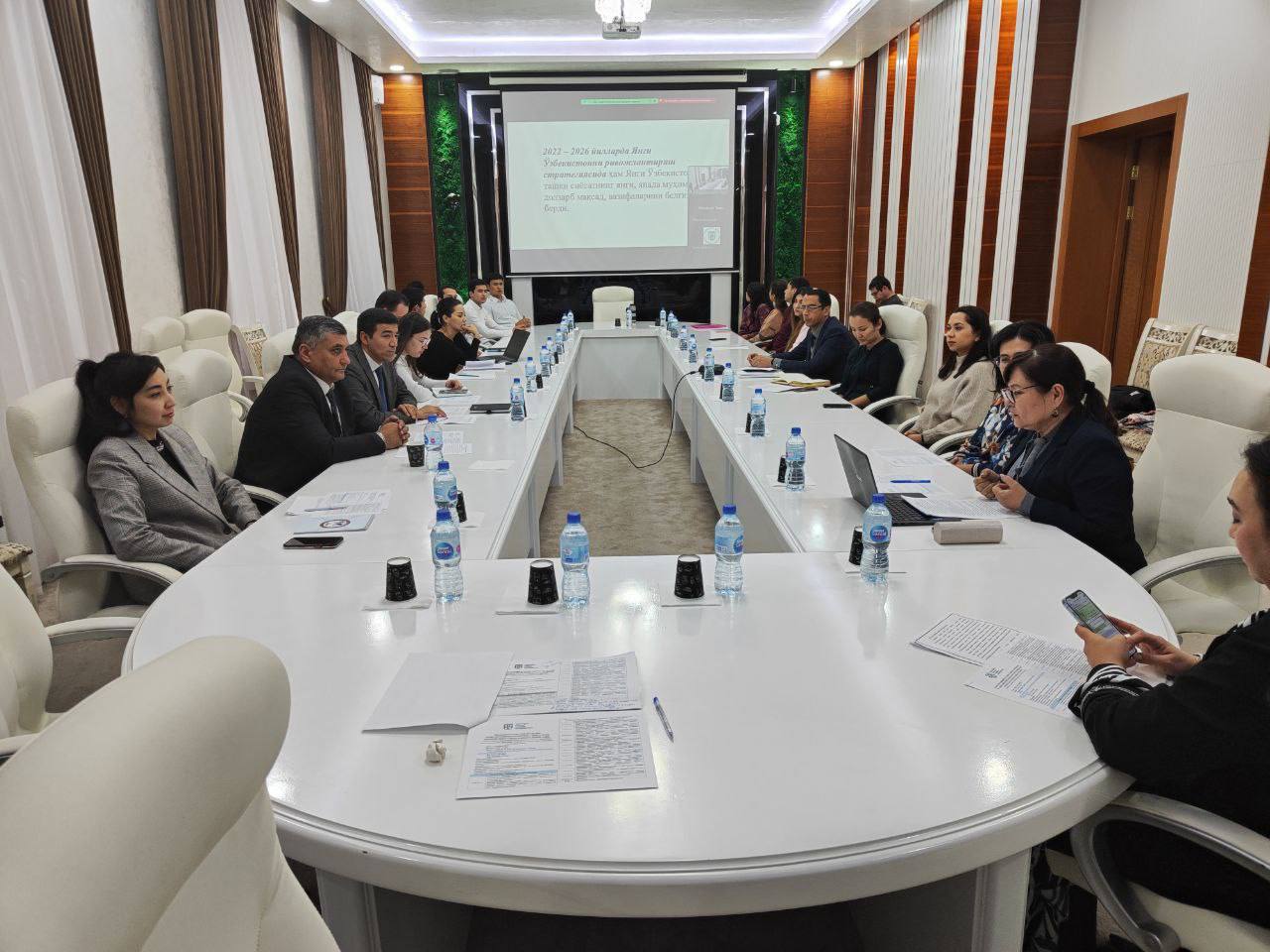 International round table discussion on “Constitutional reforms: the experience of the European Union and the countries of Central Asia” was held 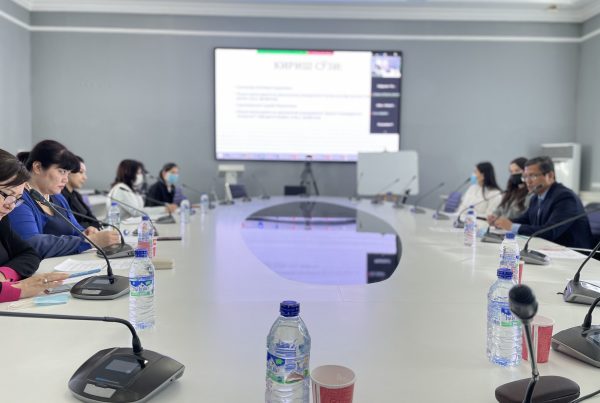 Materials of the Republican Scientific-Practical conference were published 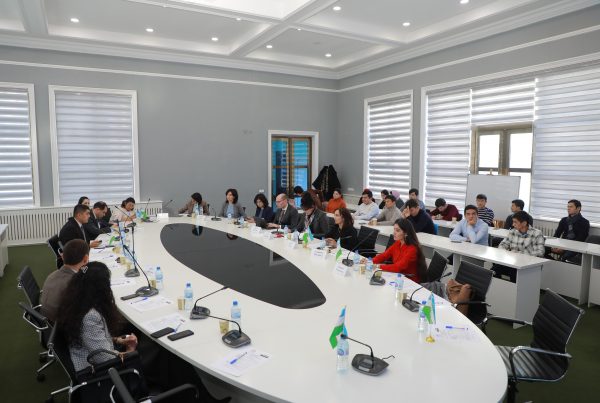 An international conference “New era of the Uzbekistan-EU relationship: economic, technological and environmental cooperation for ensuring sustainable development” was held