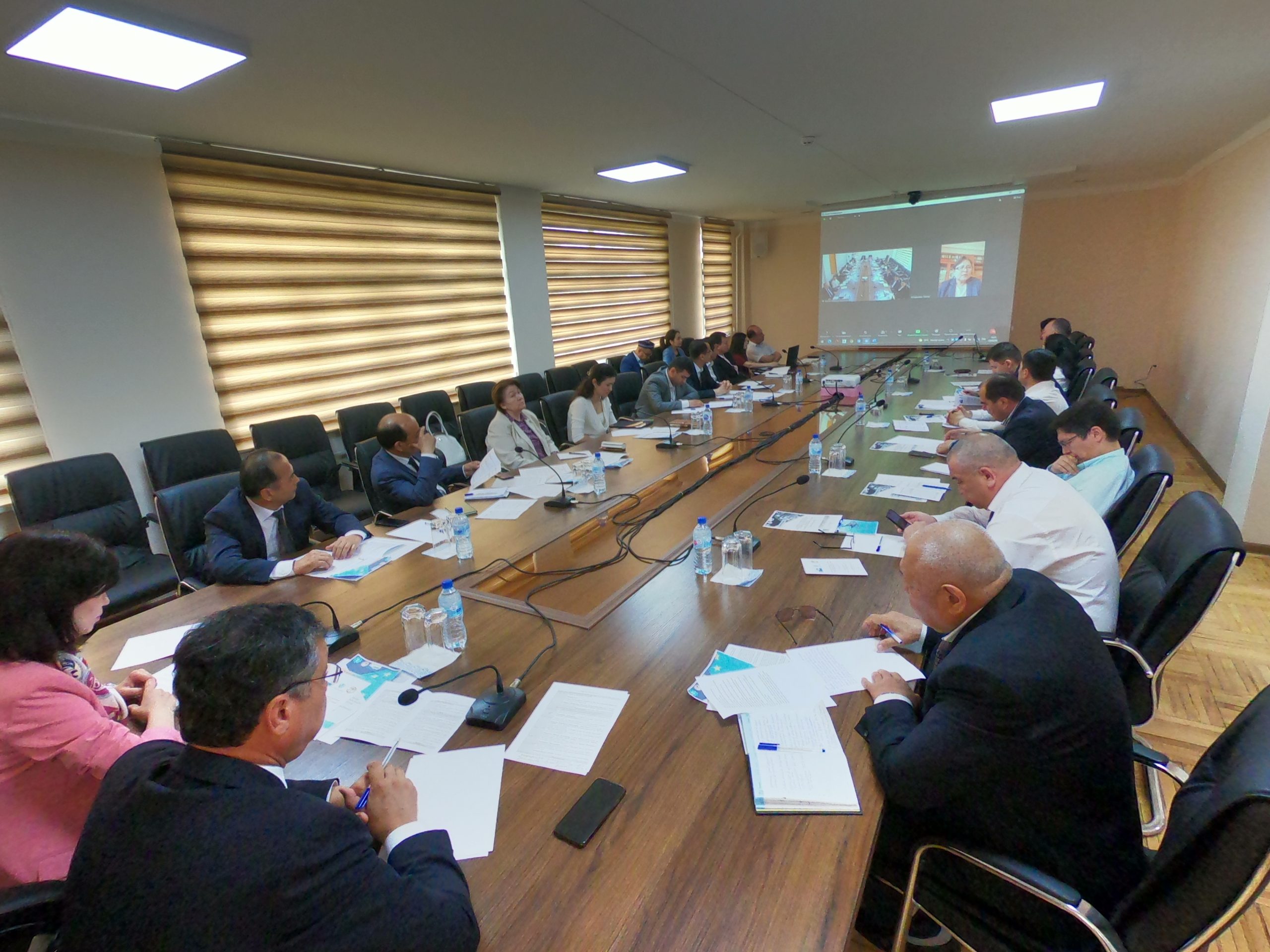 On April 29, 2022 within the project “Tashkent Jean Monnet Centre of Excellence for European studies” a roundtable discussion on the topic “International-legal aspects of Uzbekistan and EU relations” was held on the occasion of the 30th anniversary of the Uzbekistan – European Union relations. The event was jointly organized by the Institute of Law and State of the Academy of Sciences of Uzbekistan, the University of World Economy and Diplomacy and Tashkent State University of Law.

It discussed the international legal framework of relations between Uzbekistan and the European Union, bilateral and multilateral legal and institutional mechanisms of bilateral cooperation, current issues and prospects of mutual relations.

The event was held in the Conference Hall of the Institute of State and Law of the Academy of Sciences of the Republic of Uzbekistan.