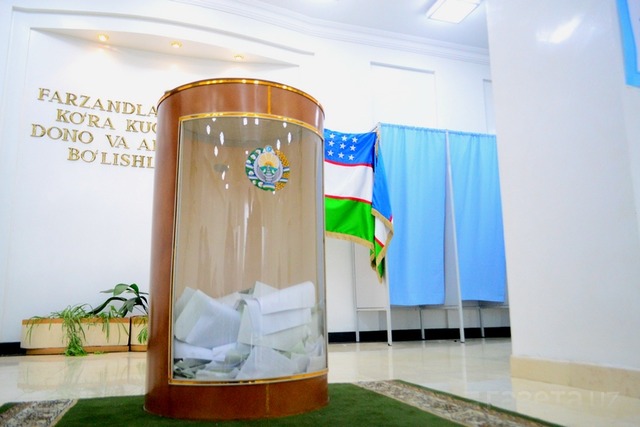 By Gulnoza Ismailova, Doctor of Law Sciences (Habilitation à Diriger des Recherches),
Head of Tashkent Jean Monnet Centre of Excellence for European Studies, Vice-rector for Science and Innovation at the University of World Economy and Diplomacy and Member of the Central Election Commission.

Citizens of the Republic of Uzbekistan have the right to participate in public affairs, including in the activities of civil society, and through their right to freedom of association to form and join civil society organizations. Such organizations play a crucial role in democratic development due to their ability to represent public interests. It is civil society that is the main beneficiary of a democratic order, an effectively functioning socio-political and socio-economic system as a whole. I. Kant considered the formation of civil society as a compromise between the freedom of an individual citizen and the freedom of others. Thus, human rights and freedoms do not depend on the state, but on society and the institutions that refer to it. Thus, in the theory of I. Kant, the actors of civil society are social groups and social and public institutions (family, school, neighborhood communities, associations, communities, etc.), which provide an opportunity to realize inalienable human rights.