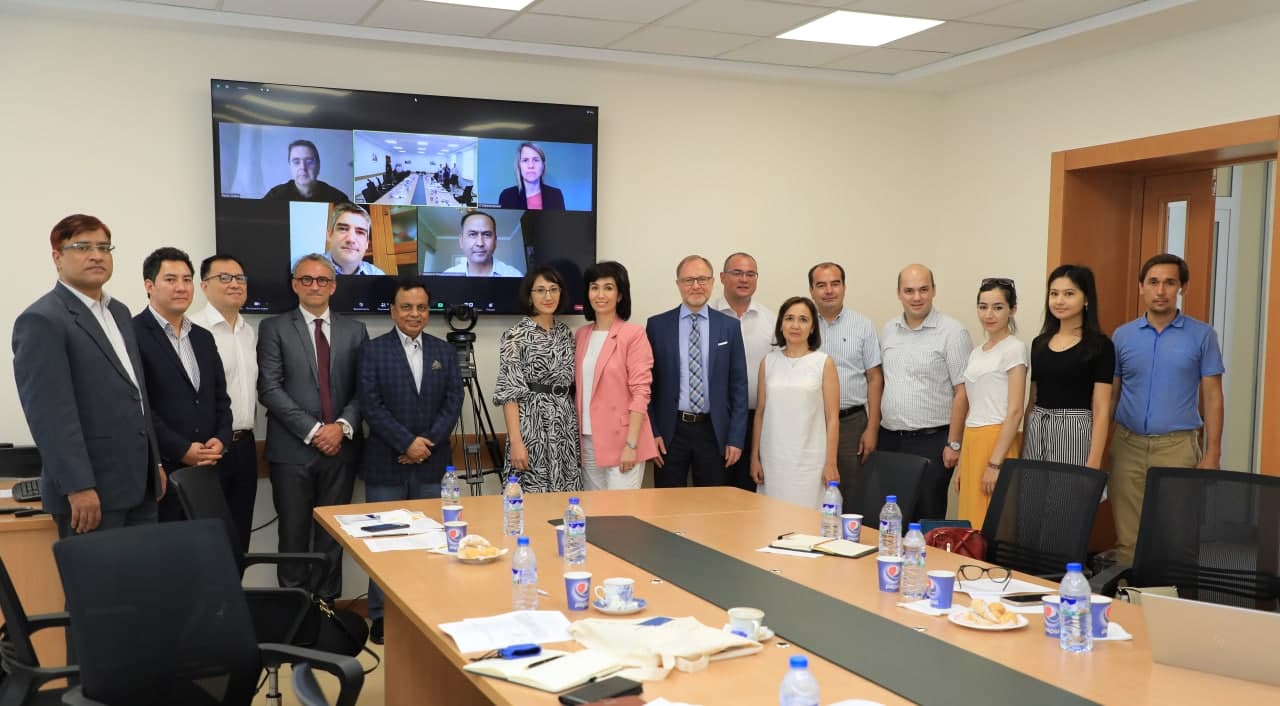 On July 14, 2021 Tashkent Jean Monnet Centre of Excellence for European Studies and the Center for International Economic and Political Studies under the University of world economy and diplomacy jointly organized the international conference “EU-Central Asia relations: pragmatism, building resilience and connectivity”.

Experts and scholars representing 8 countries of the world actively contributed to this important and timely event. They have underlined that following the results of the first Strategy 2007-2013, the EU revised its role in Central Asia due to the new existing circumstances.

The adoption of the EU Global Strategy served as an impetus for the development of a new regional Strategy for Central Asia that meets today’s realities and the main priorities of which are partnership for sustainability, cooperation for prosperity, intensive joint work, steadily developing, and closely interconnected economic and political space. The new EU Strategy should also serve as a fundamental document for the development of EU development assistance programs for 2021-2027. The transition to a deeper level of cooperation and the continuation of the implementation of the goals of the previous Strategy are an integral part of the contemporary EU policy in Central Asia.

Experts emphasized that in order to maintain its presence in the region, the EU promotes non-aggressive policies. The EU seeks to gain the confidence of the CA countries as a supporter of the region’s integration into the world trading system, a source of investment and modern technologies, a partner who is interested in the process of economic transformations and reforms in priority areas. The EU has repeatedly stated that it respects national development strategies, the interests of each of its partners in the CA region, and in order to achieve common goals, the EU will contribute to increasing its interaction and intensifying cooperation.

This international conference has focused on the genesis of the development of relations between the EU and the Central Asian region, the implementation of mutually beneficial foreign policy activities of partners throughout the period of cooperation, the role of CA as a transport hub connecting different regions (i.e., India-EU connectivity). The new Strategy, which is facing certain difficulties in its implementation, should become a new catalyst for the implementation of its goals. Despite the pandemic, which shifted the deadlines for the implementation of certain agreements and affected the overall global situation in all areas, the parties are trying to follow the previously concluded commitments.

“"Uzbekistan is playing a role of "game changer" and "game maker" in the region promoting resilience, connectivity and sustainable development"”