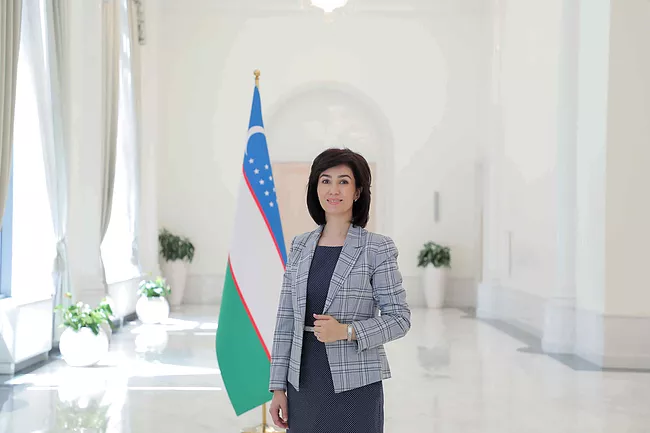 By husniddin351Monday October 4th, 2021No Comments

Vice-Rector for Science and Innovation of the University of the World Economy and Diplomacy, Project Head of The Tashkent Jean Monnet Centre of Excellence for European Studies, member of the Central Election Commission Gulnoza Ismailova visited Brussels in September 2021 on a working trip.

​Dr Gulnoza Ismailova was one of the winners of the European International Women’s Leadership Awards 2021. Representatives of such countries as Germany, the USA, Israel, Belgium, Great Britain, Belgium also took part in the awarding ceremony held in Brussels, the capital of the European Union.

​The European International Women’s Leadership Award is a tribute to women who have become the voice of thousands of women with their work in society and in life, contributing to the transformation of existing stereotypes about women by their activities. This presentation was first held in 2019 with the participation of women from different continents. Since then, this award of the European Union has been organized with the aim of awarding educated and active women from all countries of the world and introducing them to the world community.

Born in the Uzbek Soviet Socialist Republic, Gulnoza Ismailova was always tolerated and even supported by her family, when she behaved differently: More curious and more ambitious than her classmates, she won a series of school competitions and set up exchange programs and managed to visit the UK at the age of 15 and to be an exchange student to the US a year later.

​During her law studies in Tashkent, she volunteered at UNICEF and interned at a bank and in different government bodies. After graduation – with honours – she followed her inner voice. Being aware that Uzbekistan has a longstanding educational and scientific history with its Muslim universities (Samarkand, Bukhara, Khiva), its geographic position as the centrepiece of the Silk Road, its diversity in population, its agricultural potential (cotton and rice), its high-tech industry (automobiles from Daewoo and General Motors as well as production of high speed trains), Afghanistan as a volatile neighbour, with the steadily shrinking Aral Sea as an environmental challenge – she declined offers to become a part of the financial elite.​

She – instead – decided to become an active part of the administrative elite of her newly independent state, which offers the possibility to influence and to shape the destiny of a whole nation (and to be an example in neighboring countries). She therefore joined the “Academy of State and Social Construction” (recently renamed “Academy of Public Administration”) focusing on democratization and decentralization, gender and the need for scientific research. She looked for synergetic effects (published in more than 80 strategy papers) and was open for critical remarks on her own ideas and had accepted training courses all over the world – from Singapore to the US and France.​

Her motivation, energy, experience, expertise, multi-tasking reliability and diligence convinced her government to nominate her as Dean of the Faculty of International Law at the “University of World Economy and Diplomacy”, where she has now taken over as well the position as Vice-Rector for Science and Innovation.​

Dr Gulnoza Ismailova received this award on behalf of all those women in Uzbekistan and the other Central Asian countries who share her vision that societies can only contribute to sustainability if the potential of the female part of the population is unlocked and able to become an element of the well-being of humanity globally.​

During her visit to Brussels, Dr Ismailova participated in the Briefing organized by the Embassy of Uzbekistan in Belgium. This meeting was organized for citizens of Uzbekistan abroad and mass media representatives for giving information and explanations on changes in the electoral legislation, 30-year reforms in the sphere, and the upcoming presidential elections scheduled for 24 October. She also delivered a video message at the Brussels Press Club on this topic.​

From the agenda of this trip, interviews and articles were published in foreign media. In particular, the conversation held at the “Frank Creations” non-governmental organization, which unites young people and qualified specialists, published an interview in the “Diplomatic World” Special Edition magazine devoted to the 30th anniversary of independence of Uzbekistan, also the article in website “EU Reporter” can be listed.

A special issue of the magazine “Visit Uzbekistan”, prepared in cooperation with “Let’s Discover Travel Journalists” of Belgium and “Maximum Exposure” of Britain, was published on the occasion of the 30th anniversary of the independence of Uzbekistan, and in it, an article by the vice-rector of UWED is featured. 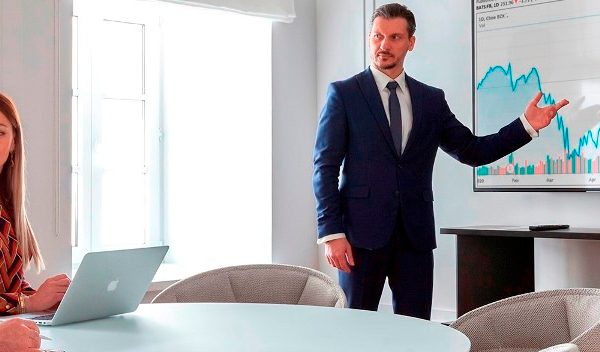