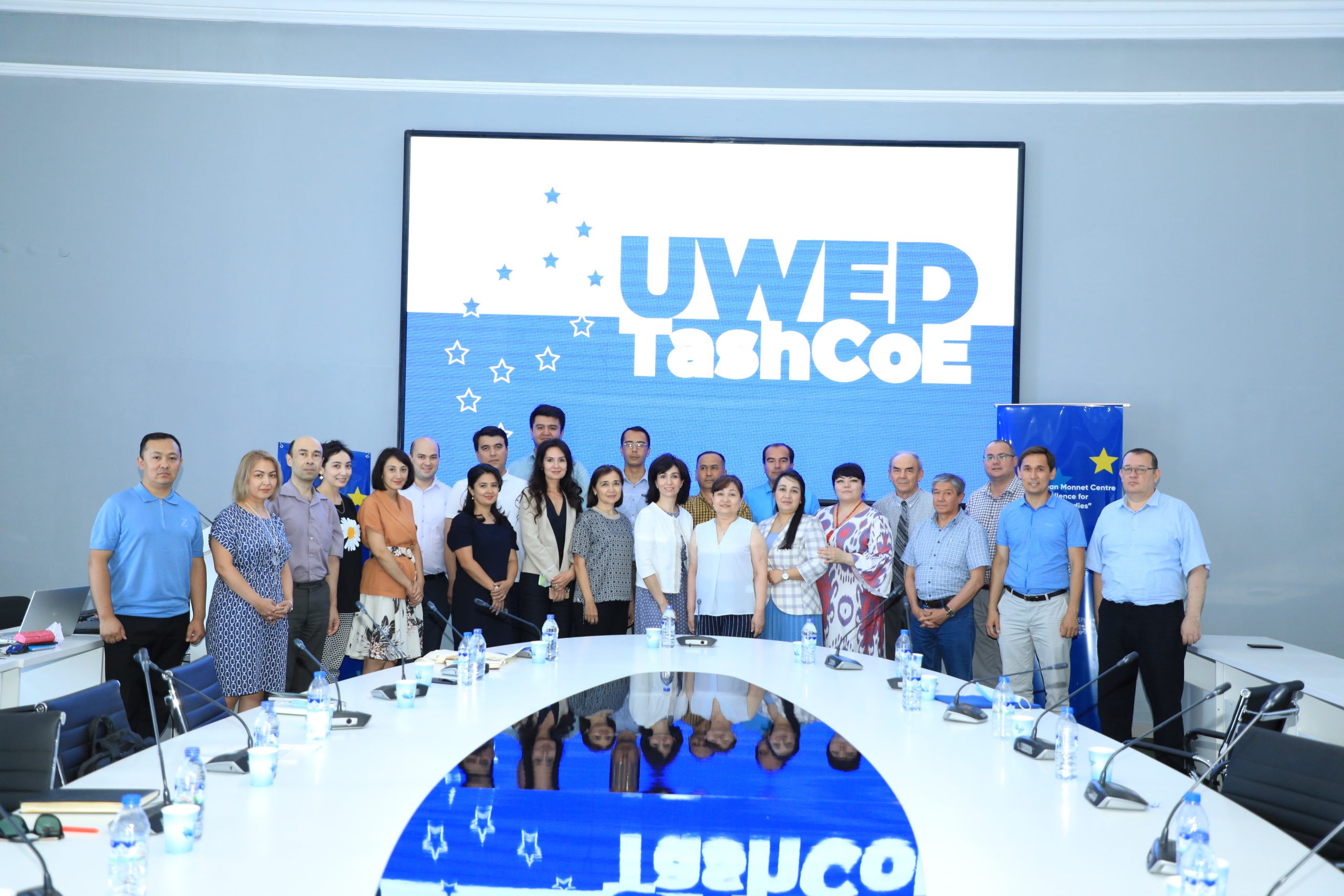 The opening ceremony of the European Research Center was held

As the ongoing integration processes within the framework of the European Union become more complex and deeper, the circle of interests in relation to this organization is also growing around the world. It should also be noted that in order to study the economic, social, political and legal aspects of the European Union, extensive research is being carried out, disciplines related to the European Union are being taught in higher education institutions.

The University of world economy and diplomacy is a major scientific institution in the field of European Research. Currently, the university is the first and leading university in Central Asia, successfully participating in the Erasmus+Jean Monnet program, which aims to develop education and research in this area of the European Union. In particular, having achieved successful results in the international grant competitions held in 2020, the project of the Tashkent European Research Center of the university was selected for funding by the European Commission from 1447 projects participating in the international competition.

It should be noted that the project will be implemented in 2020-2023 in cooperation with Tashkent State University of Law, Tashkent International Westminster University, Tashkent State Economic University, Academy of Sciences of Uzbekistan, “Ilm karvoni” non-state educational center and partner European universities. 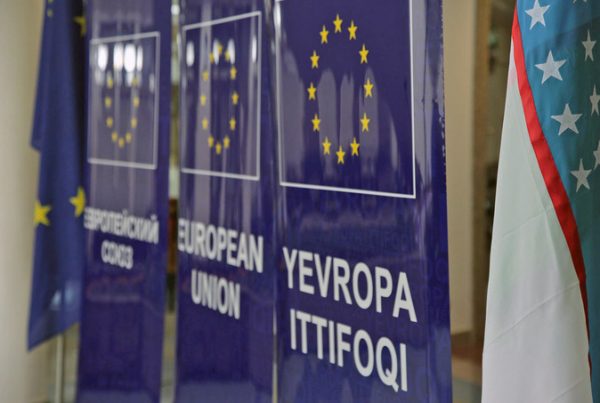 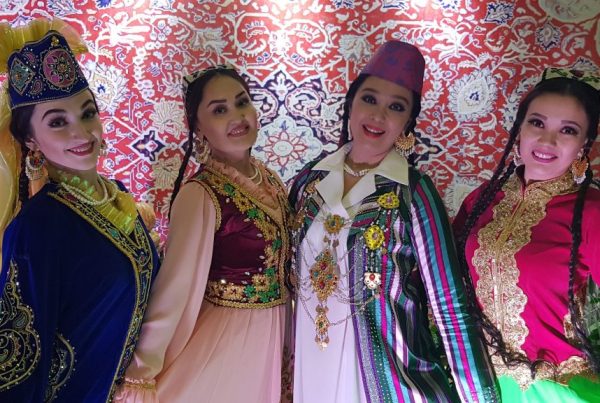 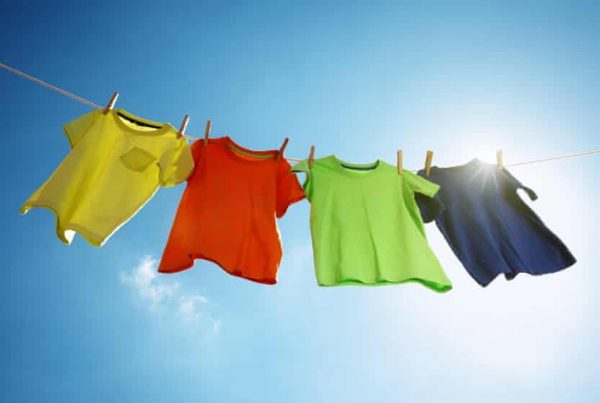