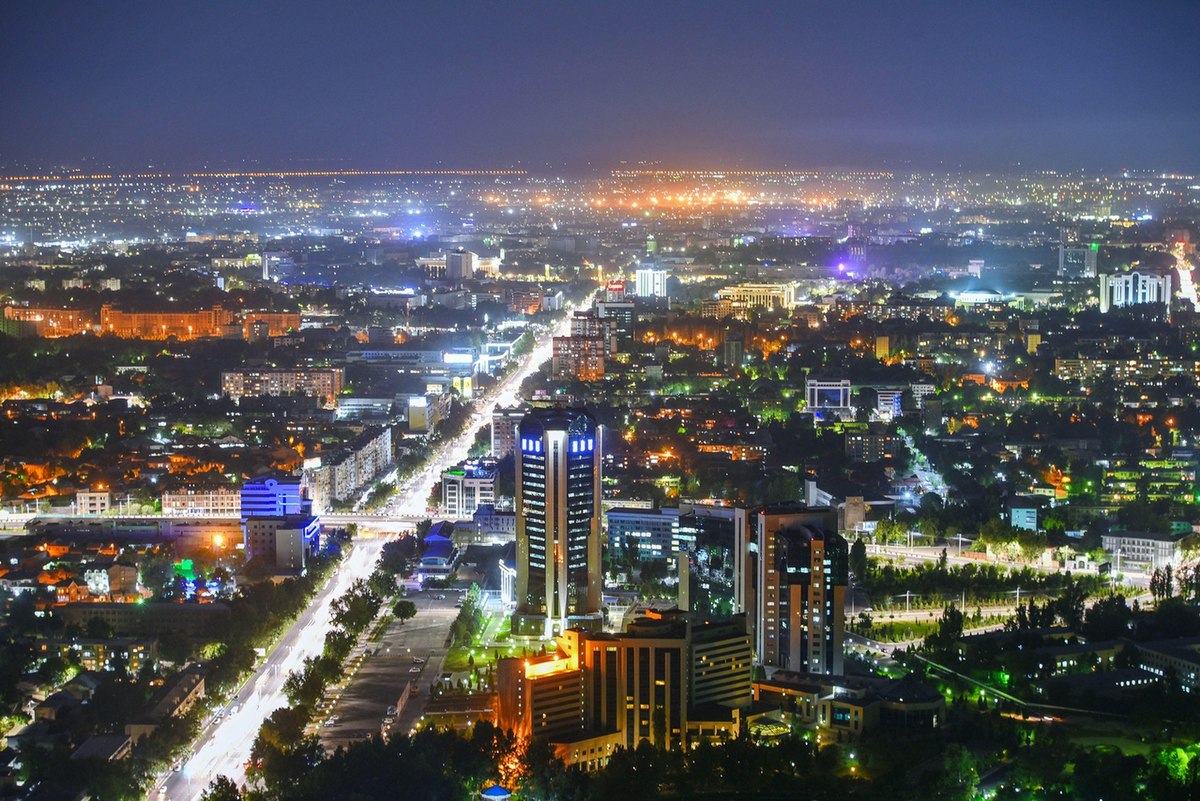 Economic reforms mark the beginning of a new development in Uzbekistan

The last five years have been a turning point in the history of our country, the large-scale reforms carried out in the country marked the beginning of a new stage of development – the era of New Uzbekistan.

Over the past few years the country has made significant progress in implementing significant reforms. The main goal of the reforms involve economic liberalization, market development, improvement of the business environment, digitization, and introduction of new technologies.

First, relations of friendship and good-neighbourliness were established with the States of the region. Indeed, a new political atmosphere has emerged in Central Asia. In the period 2017-2019, Uzbekistan’s trade turnover with the Central Asian countries almost doubled from 2.7 to 5.2 billion dollars. At the same time, the growth of trade turnover with Kazakhstan increased by 1.6 times, with Kyrgyzstan by 2.3, with Turkmenistan by 3.1 and with Tajikistan by 2 times. A new positive environment has been formed, characterizing the strengthening of cooperation between Uzbekistan and all Central Asian countries.

These changes are visible not only in economic cooperation but also visa issues have been resolved, people have the opportunity to move freely between countries. In 2018, the UN General Assembly at the plenary session adopted a resolution “Strengthening regional and international cooperation to ensure peace, stability, and sustainable development in the Central Asian region.” The document, the draft of which was developed by Uzbekistan jointly with the neighbouring states of Central Asia, was unanimously supported by all UN member states. The adoption of the resolution became the practical implementation of the initiative of President Shavkat Mirziyoyev, put forward during the 72nd session of the UN General Assembly in September 2017 in New York.

In recent years, effective agreements and arrangements have been reached with Russia, China, South Korea, Japan, Turkey, the UAE, and other states. New steps have been undertaken to strengthen further development of pragmatic cooperation with the US and EU countries.

We have increased and intensified our dialogue with the countries of Central Asia, our relations have reached a new level regarding quality. A new political environment has been created, mutual trust and respect are significantly enhanced and economic ties have grown at an unprecedented rate. Also barriers to cooperation have been removed, the region has become an area of peace, sustainable development, and good neighbourliness.

As a result of the large-scale reforms in the economic sphere, Uzbekistan’s international foreign exchange reserves have increased by almost $6.5 billion in recent years and today have exceeded $35 billion.

The pace of development of economic sectors can also be judged by the fact that the real incomes of the population as a whole increased by 28% compared to 2016. Currently, the average nominal monthly salary is 2.7 million Uzbek Soums, which is 2.1 times more than in 2016.

According to the analysis of the International Monetary Fund and reputable rating agencies, Uzbekistan is among a few countries in the world that managed to ensure financial and economic stability as well as the restoration of manufacturing industries and the growth of economic activity in the difficult conditions of the pandemic. The same conclusions are given in the analytical report of the American investment bank J.P. Morgan “Uzbekistan: Soum’er Solstice” (“Uzbekistan: on the way to the zenith”) published on June 21, 2021.

An analysis of development over the past five years indicates the success of the ongoing economic reforms. So, for the period 2017-2020, economic growth in the country amounted to 18.3%, the volume of the gross domestic product reached $60 billion. It should be noted that foreign trade turnover increased from $24 billion in 2016 to $36 billion by the end of 2020. The volume of industrial production increased by 23.4% compared to 2016.

Due to the liberalization of the economy and simplification of customs procedures, the volume of exports in 2020 amounted to $15.1 billion, which is 25% more than in 2016. It was possible to significantly strengthen investor confidence in the country’s economy. This is evidenced by the fact that the total volume of investments in a short period increased 2.1 times, including foreign investment – almost 3 times. In 2017-2020, the total capital of our banks increased by 5.7 times, or by $5 billion.

As a result of government support and the creation of favourable conditions, small and medium-sized enterprises (SMEs) have become the main driving force of Uzbekistan’s economic growth. SMEs account for about 80% of the country’s workforce and about 60% of GDP. The number of small businesses and private entrepreneurship in our country has doubled and 1 million 400 thousand new jobs have been created in this area. It should be noted that more than half of these enterprises have been organized only in the last three years.

To ensure freedom of entrepreneurial activity, 16 laws and more than 100 resolutions have been adopted.

The Government of Uzbekistan attaches great importance to the reform of healthcare, education, science, and culture as key areas of development of the state and society.

Today, the country’s healthcare sector is changing dramatically. The material and technical base of polyclinics and multidisciplinary hospitals is being strengthened and their personnel potential is growing. If in 2016 there were 10 specialized medical centers and only 2 of their regional branches in the republic, today the number of such centers has reached 20, with 124 branches in the regions.

Special attention is paid to the improvement of continuing education. If in 2017 there were 5,211 kindergartens in the country, then this year their number has reached 19,316. Due to starting these reforms, it was possible to increase the coverage of children with preschool education to 62%, including children aged 6 years – up to 77%.

In 2020 alone, 56 specialized schools in mathematics, 28 in chemistry and biology, and 14 in computer science and information and communication technologies were created in the country.

Over the past 5 years, 64 new higher education institutions have been created in the country, and now there are 141 of them. The quotas for admission to universities have been increased 3 times. The coverage of young people with higher education reached 28%, whereas in 2016 it was at the level of 9%. Shortly, it is planned to increase this figure to 50-60%.

By Dr. Gulnoza Ismailova, Member of Central Election Commission of the Republic of Uzbekistan 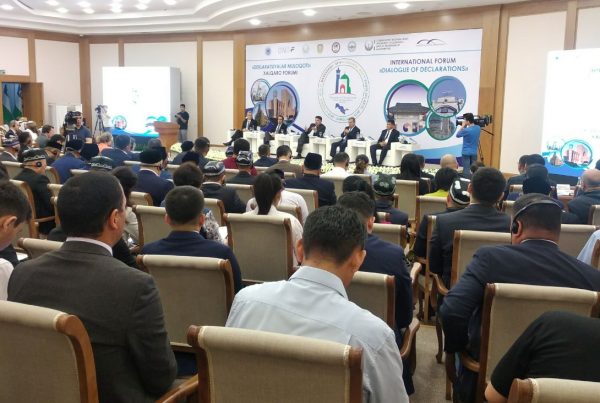 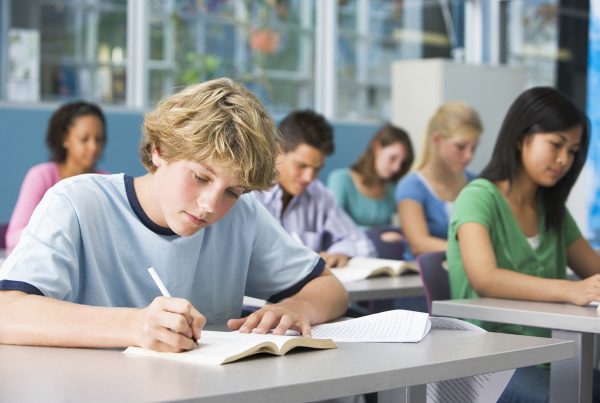