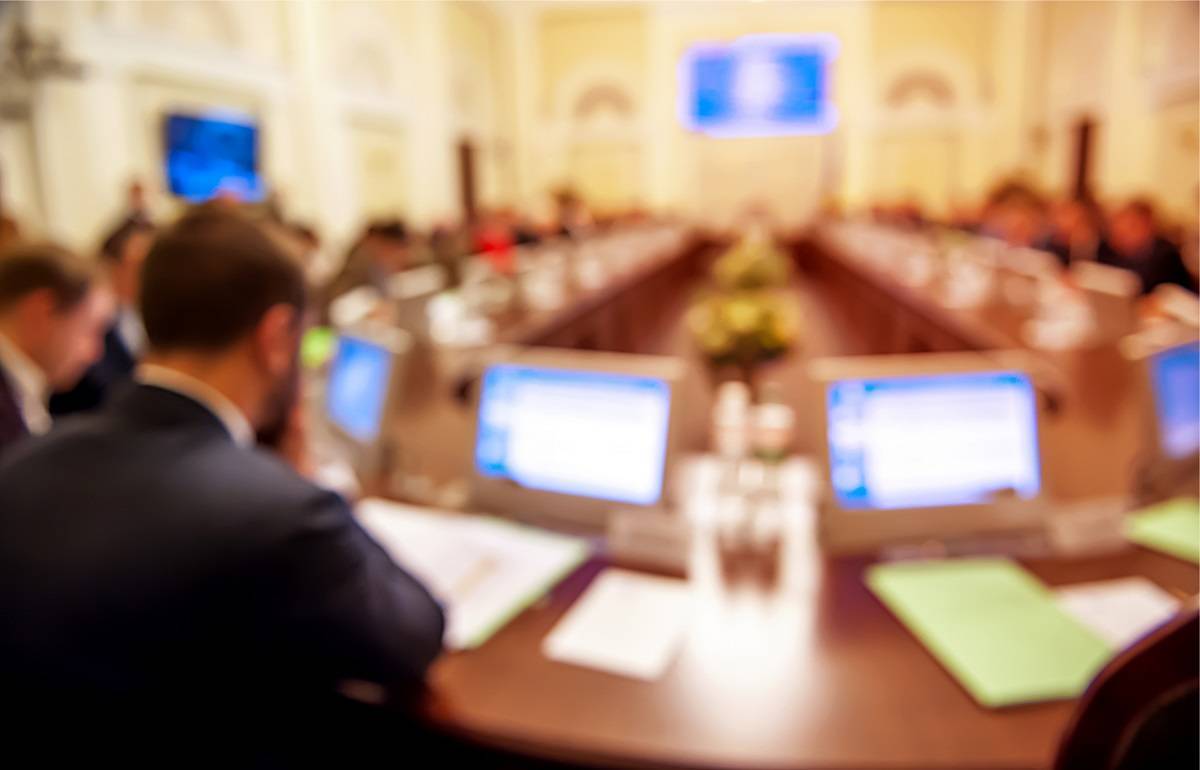 A regular meeting of the heads of TashCoE was held

On September 30, 2021, a regular meeting of the heads of Tashkent Jean Monnet Centre of Excellence for European Studies in Europe was held following the results of the third quarter. The heads of the directions announced the completed tasks for this period. The results of conferences, meetings and scientific seminars were summed up.
In addition, the forthcoming plans and goals of the Center were discussed and mechanisms for their implementation were developed. It was decided that the last quarter of the year will be devoted more to scientific publications, as a result of which collections and monographs will be published. 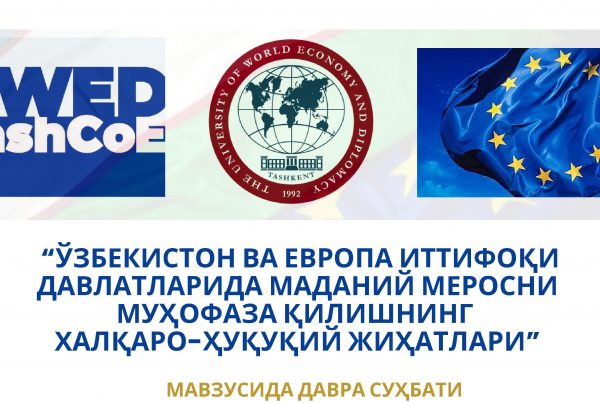 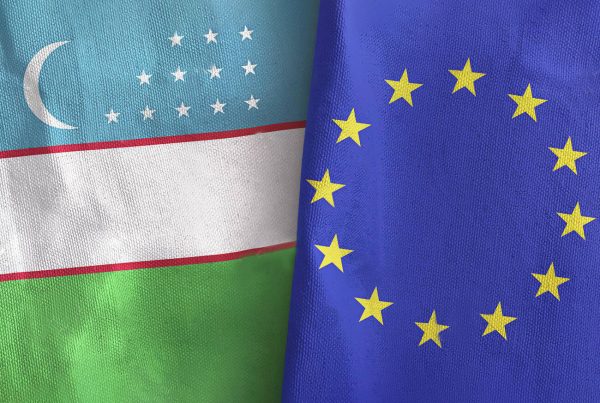 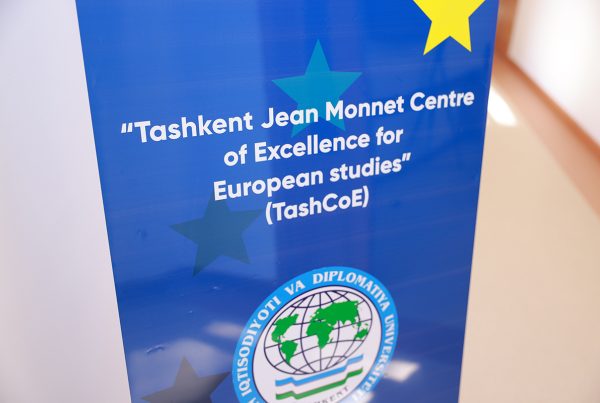